Pre-Season approaches and feelings... This time of year brings much excitement to us hockey players, with the season very much underway, (at least a lot of running has been done) and the first league game within touching distance. Wearing many hats, I look at hockey from a number on angles, and always trying to improve my knowledge base. For example with Wotton-U-Edge Mens first XI we've been talking about 'Creating you environment' in which to learn and train. Making sure th 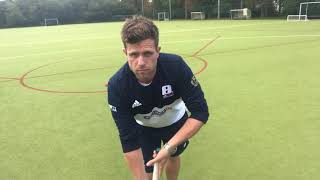 Get saving with our discount vouchers